The following are some of the major events that have been dominating the global headlines in the month of October:

In mid-October, Kenya saw another round of unrest as the presidential election re-run was scheduled for 26 October. One of the main opposition candidates, Raila Odinga, had called for protests against the Independent Electoral and Boundaries Commission (IEBC) amid claims of possible irregularities. Mr Odinga later pulled out of the race following a failed bid to delay the election re-run, and urged opposition to boycott the election. Uhuru Kenyatta was declared the winner on 30 October with a high percentage of the vote, but with a low voter turnout recorded at about 39%. Around 50 people have reportedly been killed in protest-related violence since the initial election in August, and numerous clashes between protesters and police were reported throughout October, particularly in Nairobi and Kisumu. Further unrest is likely to take place following the controversial election. 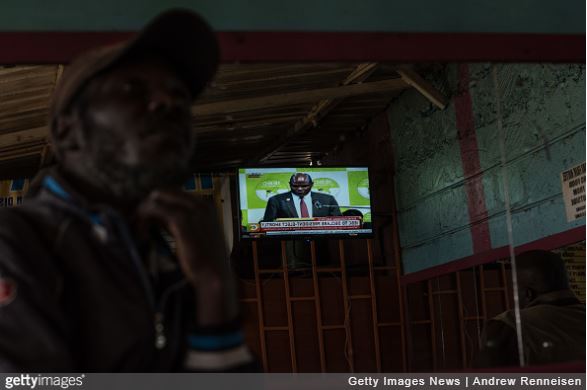 The Spanish central government moved to impose direct rule on Catalonia in late October amid an independence declaration by regional president, Carles Puigdemont. The Prime Minister Mariano Rajoy had earlier sought to clarify if independence has indeed been declared and said such action contravened with the provisions set out by Article 155 of the country’s constitution. Using the article, Rajoy also fired Puigdemont’s cabinet as well as the regional police force (Mossos d’Esquadra) chief and called for fresh elections on 21 December. The process also marked the beginning of transfer of powers from Catalonia to Madrid. As the constitutional deadlock continued, pro- and anti-union protests also flared across the country, particularly in the Catalan region. Although Puigdemont has vowed to resist the ruling, it is clear that the stakes against him are rather high amidst the fragility of the whole secession move. 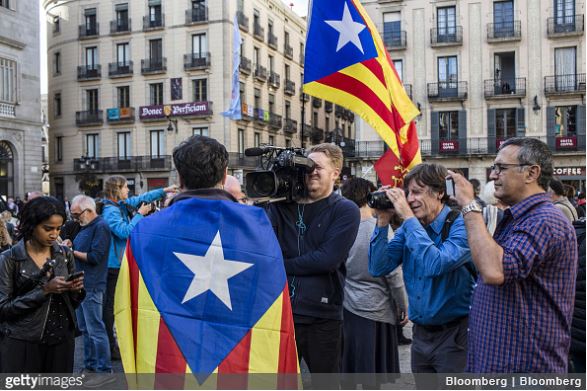 Suspected militants carried out an ambush against a joint US-Niger patrol in the Tillaberi region in early October. The violence in Tongo was believed to have been launched by Al-Qaeda in the Islamic Maghreb (AQIM) militants and it left at least four US soldiers and five Nigerien troops dead. The patrol was part of a wider campaign by neighbouring and international forces including France and Unites States to weaken the growth of various militant groups such as Al-Qaeda as well as Islamic State (IS) militants in the Sahel region. In the US, the incident also became a hot topic as it was one of the deadliest attacks against its personnel since President Donald J. Trump took office in January. The Trump administration has also been pressured to reveal more amid the possibility of a full-fledged investigation into what exactly happened during the ambush. 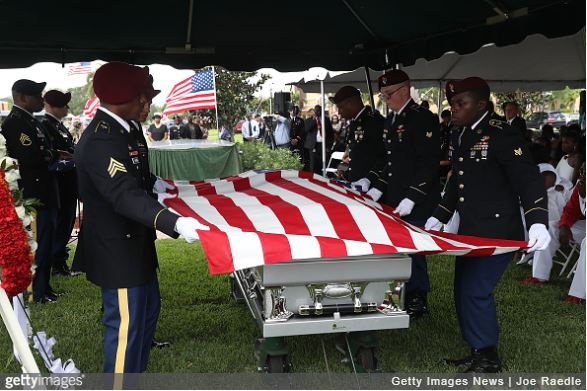 A mass shooting incident took place in Las Vegas in early October, killing dozens of people who were attending a country music festival. The gunman, Stephen Paddock fired upon the crowd from his room at the Mandalay Bay Hotel, unleashing horror to many concert-goers and tourists along the lively Las Vegas Boulevard. The final death toll was 58 people including the gunman himself while more than 200 others were injured. Despite being the deadliest mass shooting in modern US history, police remained puzzled as there was no clear indication in terms of the motive of the shooter. While the investigation continues, the attack is highly unlikely to change the partisan debate on gun control in the US. 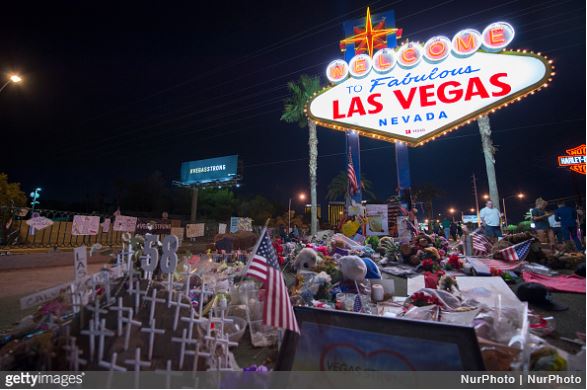 The incumbent prime minister of Japan, Shinzo Abe was re-elected following a snap election in October. Abe’s victory can be largely credited to a fractured opposition, allowing him to stay in power until September 2018 when his tenure as the leader of the ruling Liberal Democratic Party (LDP) ends. Despite emerging victorious, a post-election opinion poll has revealed that support for Abe as the country’s prime minister has instead dropped to just 39%, a point lower compared to the pre-election period. Regardless of the opinion poll, a “super majority” will allow Abe to push ahead with his attempt to revise Article 9 of the country’s pacifist constitution, eventually paving way for Japan’s return as a regional military power. While the revision could be Abe’s legacy upon stepping down, it is also a move that deeply worries neighbouring countries such as China and South Korea that bear the brunt of Japanese atrocities during the Second World War. 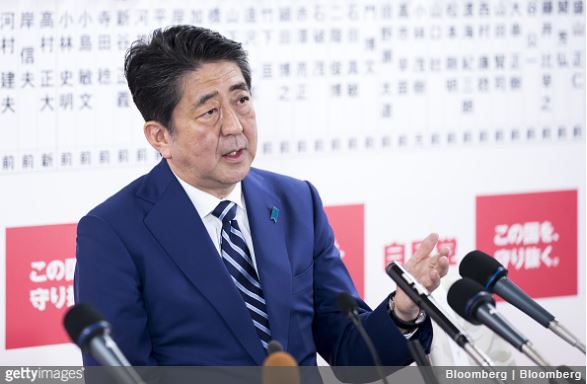