Political crisis in Spain amid secessionist move in Catalonia

Spain was plunged into a deep political crisis when the leaders of the Catalonia region launched a secession bid by holding a controversial independence referendum in early October. The referendum was condemned by the central government in Madrid and prior to voting day, thousands of federal police officers were already deployed to the region to stifle any attempt proceed with it. Despite the arrest of several key leaders as well as the seizure of ballot boxes, voting went ahead but not before it was marred by violence at polling centers.

The country’s Prime Minister Mariano Rajoy insisted that the referendum was a farce, claiming that it “did not happen” while the opposition and Catalan leaders slammed his government for heavy-handed tactics that allowed the alleged police brutality to take place. As the tit-for-tat continued between the autonomous government in Barcelona and its federal counterpart in Madrid, many enraged Catalans also took to the streets of cities in the region to voice their anger. Simultaneous protests were held in Barcelona, Girona and Tarragona while a general strike was also called, paralyzing much of the region. 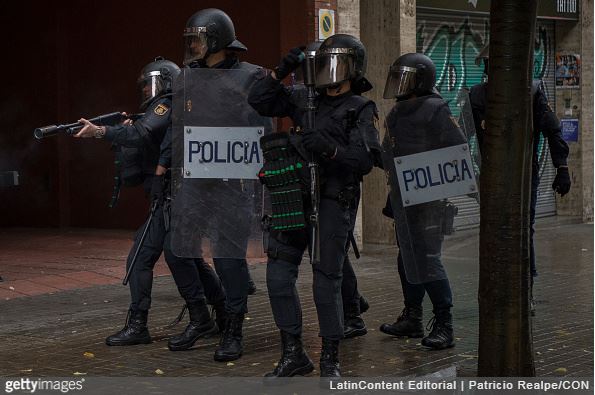 In the run-up to the referendum, SAFEY already sent at least three incident reports to its users about the political situation in the region as well as the protests and rallies that have been taking place in cities such as Barcelona. Ahead of the referendum, another alert was also sent out while continuous coverage was provided throughout the day itself, informing users on developments regarding the voting process. By the end of the day, more than 900 people were injured as clashes between riot police and those attempting to vote escalated. Since then, at least ten alerts had also been sent, informing users about the risks of travelling in the region. Information about the general strike was also sent with special focus on transport-related disruptions such as the suspension of some Renfe train services as well as the Barcelona Metro.

As the political crisis continues to unfold, it is likely that more rallies will take place in the region for and against a united Spain. With a “90% Yes” results, the Catalan President Carles Puigdemont has already stated his intention to declare independence in a move that could trigger the worst crisis in Spain since the 1981 coup d’état. Madrid has insisted that any unilateral declaration of independence will be illegal and it may seize control by force, potentially resulting in further unrest, but stop short of an all-out civil war in one of Spain’s wealthiest regions. The knock-on effect of the current development in Catalonia could also stir up other similar movements in other parts of Spain, particularly the Basque region. 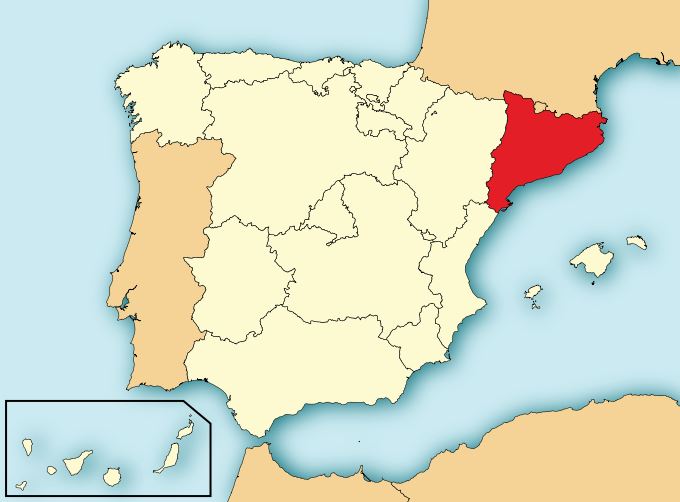