In recent years, Somalia has been ravaged by armed conflicts that have caused enormous loss of lives as well as collateral damage. Bombings and gun attacks have become almost a daily occurrence in the country with the jihadist group, Al-Shabaab claiming responsibility for most of them. With meager progress being made to transition the present government to a fully functional democracy, the administration of the country is only being delegated through a clan structure, backed by an international-mandated peacekeeping force called the African Union Mission in Somalia (AMISOM).

Despite the presence of international forces, civilians are still bearing brunt of an active insurgency led by Al-Shabaab that undermines the country’s stability through bombing campaigns, targeting both civilian and military infrastructures. Its ability to infiltrate the strategic locations of the government was demonstrated when a major explosion ripped through the capital Mogadishu on 14 October, killing 358 people and wounding more than 400 others. It was the deadliest attack in the country in decades and it also dealt a decisive blow to the government’s effort to build a path toward stability. 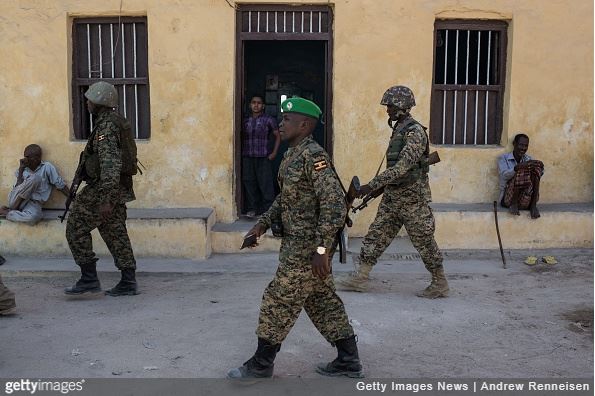 Well-aware of the security instability in the country, the incident also received immediate attention from the analytical team at SAFEY, who proceeded to publish alerts 20-30 minutes after a very loud explosion was heard in the city. The first alert contained the location of the attack i.e. in the vicinity of Safari Hotel and some basic information as the true extent of casualties and damage were largely unclear. In the next alert, further details were also being furnished while users were being urged to avoid the area amid ongoing rescue efforts. A final update was also sent a day later on 15 October to provide information about the country’s mourning period and the additional security measures that could be imposed in the capital following the bombing.

The attack that drew domestic and global condemnations also sparked protests against the Al-Shabaab group, the suspected perpetrator, in Mogadishu as well as other cities including Baidoa, Beledweyne and Dhusamareeb. Clashes between police and protesters were reported in some instances. All this information was also being pushed to the users of the SAFEY app.

Apart from anger against the group, the protests were also a sign of frustration over the transitional government’s failure to provide security for its citizens. The resignation of the Somali defense minister and army chief just two days prior to the deadly 14 October bombing are highly unlikely to douse public anger amidst the continuous attacks by the group.

SAFEY advises against all non-essential travel to Mogadishu and Somalia.

Following is a timeline of the attack as well as SAFEY and media reports: