Year-end demonstrations and unrest across Iran

In late December, massive protests came underway across Iran resulting in casualties, injuries and hundreds of arrests. Demonstrations and unrest of this scale are considered rare in Iran, and this wave of protests was the largest since post-election demonstrations in 2009.

The discontent of these protests was directed at the sitting government’s alleged mismanagement of the economy, failing its promise of prosperity following the lifting of international sanctions in 2015 over Iran’s nuclear program. Accusations of corruption against officials as well as the banking system have also been expressed and were in focus as the protest movement evolved and spread across Iran.

The government was quick to blame the unrest on foreign influence, claiming it was orchestrated by Iran’s “enemies” to destabilize the country. The state proceeded to suppress the demonstrations, taking on a heavy-handed approach that resulted in widespread clashes. In addition to police response, pro-government protests also took place alongside, further contributing to skirmishes between protesters.

During the period of intense protests, occurring every day in two weeks, SAFEY focused on monitoring the situation and addressing new developments. Alerts were published each day informing users of demonstrations taking place in major cities across Iran. These alerts added particular attention to informing our users about the potential of unrest as protests grew in numbers and intensity.

The protests in Iran show the importance of warning systems in areas where events of such intensity are not commonplace. Often demonstrations can erupt spontaneously and spread to other areas, causing unexpected disruptions and safety risks to travelers.

Our timeline of the events shows how the protests developed over the course of two weeks and the potential security risks and disruptions as a result. As the demonstrations broke out, SAFEY provided at least 13 updates to its users. Here are selected contents of the alerts:

The following cities saw significant demonstrations during this time: 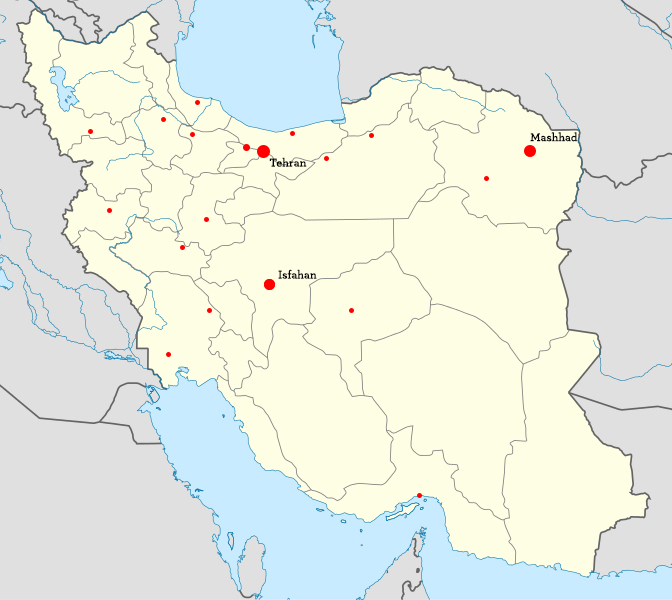