The diplomatic relationship between the United Kingdom and Russia ebbed to a new low in March when an attempted poisoning of an ex-Russian spy took place in the town of Salisbury. The latest turn of event continued to drift the two powers apart amidst a history of rocky relationship, particularly since the murder of another ex-spy, Alexander Litvinenko in 2006. While Kremlin has denied all wrongdoings, the UK Prime Minister Theresa May who received backing from most of her western allies including the United States, expelled 23 Russian diplomats and issued a stern warning that her government “will not tolerate any threat to Britons”. Russia responded by doing the same immediately afterward, accusing the UK of hiding evidence of the case.

In the days that followed, dozens of western countries such as United States, Germany, Canada and Australia also expelled Russian diplomats in show of solidarity with the UK. Although the diplomatic tussle reignites some Cold War memories, it remains to be seen if further steps such as sanctions will be imposed by the UK and its western allies, considering Russia’s role in other global issues such as the civil wars in Syria and Ukraine among others.  The call for sanctions could also be divisive within the European Union (EU) itself as some member states prefer to continue having dialogues with Moscow, instead of isolating it on the global stage. In this regard, UK might find itself to be alone if it chooses to confront Russia by imposing stronger measures including sanctions over the poisoning case. 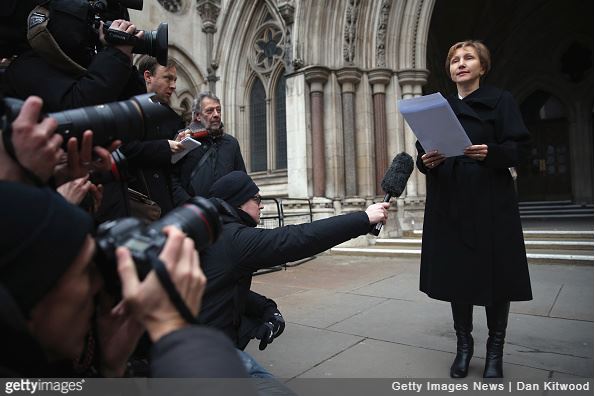 It was one of the largest protests in Gaza for the past years with 30,000 Palestinians congregated at the border walls separating the territory with Israel. The “Great March of Return” as it was referred to however ended up with violence as Israeli forces responded by firing at stone-pelting protesters, killing 15 of them. The sit-in was initially planned to be a peaceful event where Palestinians will gather at tents until 15 May in which the 70th anniversary of “Nakba” or catastrophe will be marked. The violence drew strong condemnations from the Muslim world including countries such as Turkey, Jordan, Tunisia and Egypt though a resolution by the United Nations Security Council (UNSC) was blocked by one of Israel’s closest allies, United States.

The violence came at a sensitive time in the region as the Middle East peace process continued to be in limbo. While Israel blamed Hamas for the event at the border, it is unlikely to douse the anger on the Palestinian side as they believed that the continued oppression by the former is detrimental for any future talks, not to mention the two-state solution. With President Donald Trump’s administration bringing forward the opening of US embassy in Jerusalem to 15 May, there is likely to be more unrest in the Palestinian Territories including Gaza, West Bank as well as East Jerusalem. This is because the day does not only mark the 70th anniversary of Israel independence but also “Nakba” when thousands of Palestinians were displaced in 1948. 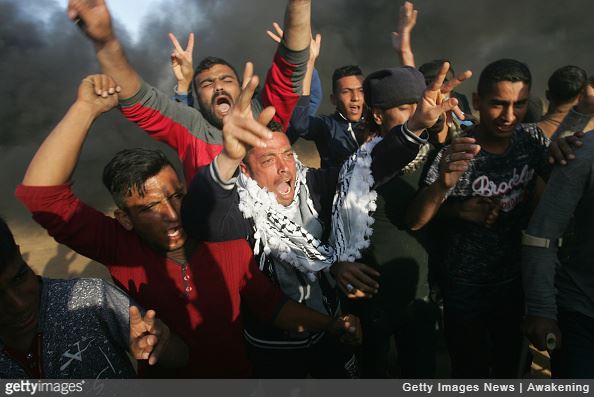 Trump agrees to meet with Kim Jong-un in rare overture

US President Donald J. Trump has agreed to meet with North Korean leader, Kim Jong-un in May in what could be a historic summit between the two rivals. The summit if successful would be the first between both countries since the end of the Korean War. Despite the big leap forward, some have argued that Trump is taking a big gambit by meeting Kim as a “no deal” outcome could result in the deterioration of an already tense relationship between the two leaders. It has been highlighted that, while Trump’s efforts especially through sanctions might have worked in bringing Kim to the negotiation table, it remains to be see if Pyongyang is willing to completely halt its treasured nuclear programs as envisioned by the US and its allies. There have also been concerns that the recent changes in the Trump’s administration particularly the replacement of moderate voices such as Secretary of State Rex Tillerson with hawks such as Mike Pompeo and John Bolton, could result in further complications between the two countries. Nevertheless, there is still reason to be optimistic as Kim in a state visit has signaled to Pyongyang’s traditional ally, China, that he remained committed to the idea of denuclearization on the Korean Peninsula. 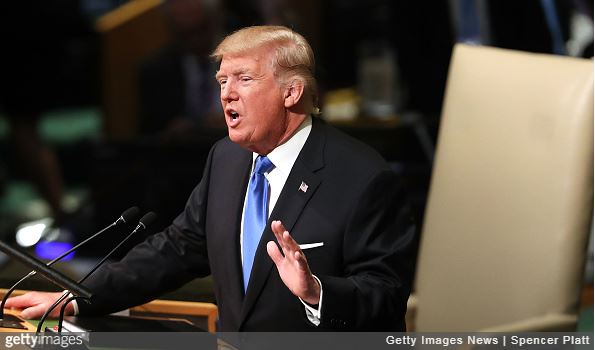 The leader of Catalan independence movement, Carles Puigdemont was arrested in Germany after being on the run since late 2017. The arrest of Puigdemont once again put the independence issue of Catalonia into the spotlight as street protests erupted in major cities in the region such as Barcelona and Girona among others. The days that followed saw protesters blocking several major highways, paralyzing traffic while clashes were also reported between police and Puigdemont’s supporters in the once prosperous region of Spain. On the other hand, it is also unclear if Germany will be successful in extraditing Puigdemont back to Spain as European Union law stipulates that such process is not necessary if the person’s equivalent crime doesn’t exist in its own laws. As the legal tussle takes place, the region has also yet to produce a new premier after a regional election called by Prime Minister Mariano Rajoy in December. Although the pro-independence parties have managed to secure a slim majority, it is unlikely that Catalonia will see any political stability soon as negotiations to form a government between relevant parties had so far made very little progress on all fronts. The deadlock is also further aggravated by Madrid’s vow of blocking any attempt by fugitives to rule from abroad. 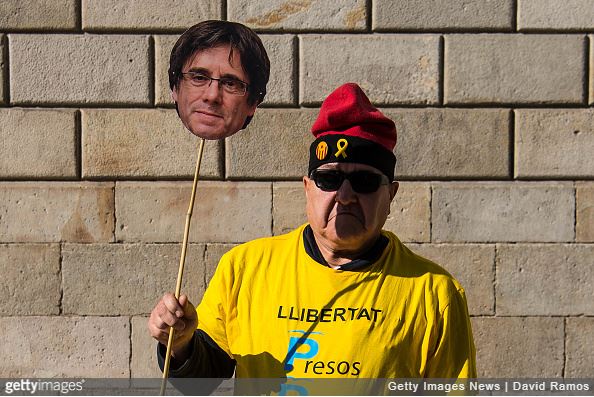 Sierra Leone heads for presidential run-off after inconclusive first round

A run-off vote was held in Sierra Leone in late March following the inconclusive presidential election previously. The vote will see ruling party candidate Samura Kamara facing off opposition candidate and leader of the Sierra Leone People’s Party (SLPP), Julius Maada Bio. Although the election was said to be free and fair, reports of electoral fraud threw vote preparations into chaos, causing it to be postponed till 31 March, instead of the initial date of 27 March. While the court’s injunction was eventually lifted, it remains to be seen if the turnout could be affected by the postponement as some voters will be required to travel to other parts of the country within a short period of time. Not only that, the spate of politically-motivated violence in the run-up to the polls could also turn some of them away. As reported in early March, police had already clashed with supporters of SPLP when they attempted to raid the offices of Bio in the capital, Freetown. 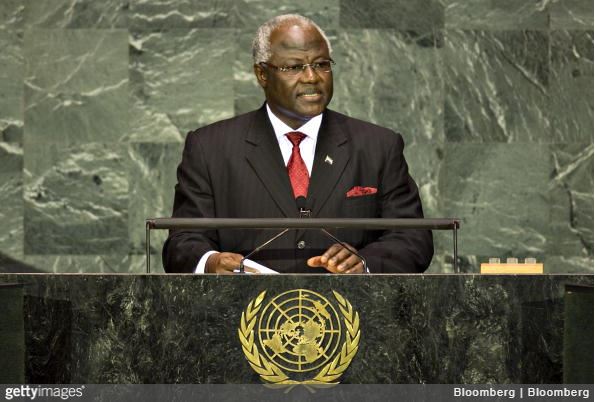