It has been regarded as the fifth most powerful Atlantic hurricane on record. “Irma”, as it was widely known, lashed through the Caribbean islands as well as Florida in early September, throwing the region into complete chaos. Its destructive power was visible across many parts of Leewards Islands, synonymous to its German translation that means “Goddess of War”.

The first country where Irma made landfall was Barbuda where it arrived as a Category 5 storm. After leaving a trail of destruction, the hurricane then moved toward Saint Martin, Saint Barthelemy, Anguilla, Virgin Islands (US and UK), Puerto Rico, Turks and Caicos Islands, Haiti, The Bahamas, Cuba and finally mainland US. Although prior disaster preparations had been made, the strength of the hurricane was too powerful for many of the vulnerable Caribbean islands, triggering widespread damage as well as loss of lives. In Barbuda for instance, at least 95% of the island has become inhabitable as most of its infrastructures, including its sole airport, hospitals and schools, were either destroyed or severely damaged. Rebuilding efforts for these countries are likely to take some years as well as billions of dollars in cost. 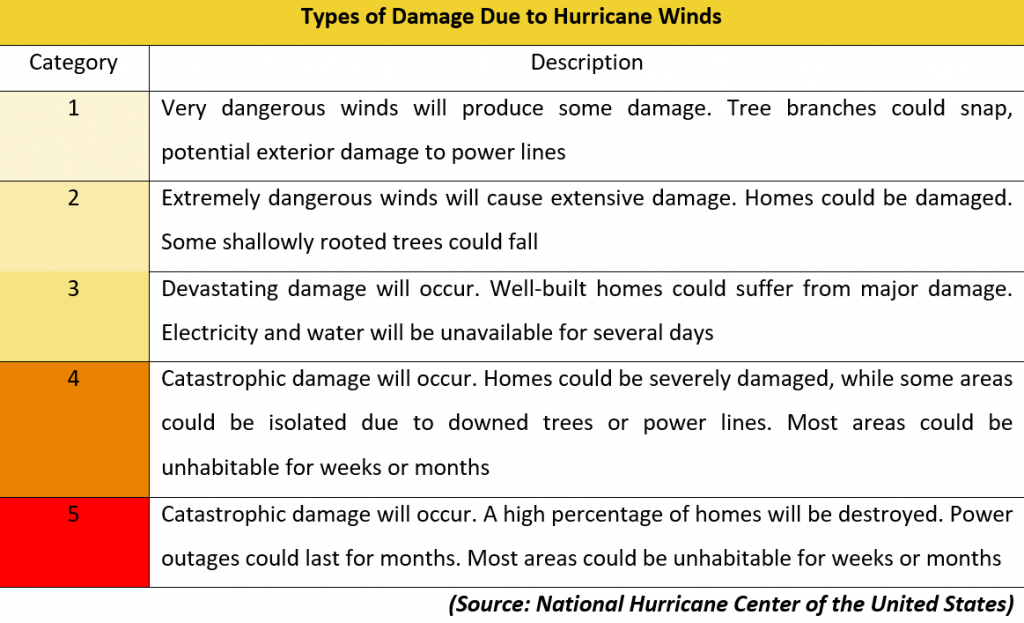 In mainland US, the authorities also launched massive evacuation orders in anticipation of the hurricane. Millions of people, particularly those living in the coastal areas of Florida, were told to evacuate while highways leading to the north were jammed with fleeing vehicles. Although the scale of the disaster mitigation plan was enormous, it did eventually result in minimal casualties in the most populated areas where only 70 people lost their lives. While widespread damage is unavoidable, the arrival of the hurricane also marked a crucial development in natural disaster preparations where the ability to communicate and coordinate proves to be highly valuable in mitigating the risks.

Amid the vivid memory of Hurricane Katrina that slammed New Orleans in 2005, it was evidently clear that all local authorities in affected countries have made early preparation and coordination when facing the hurricane.  Messages were disseminated to citizens through various means as well as promptly to ensure order while evacuating. At the same time, weather experts assisted by supercomputers also calculated models to predict the trajectory of the hurricane, and this was relayed to audiences on traditional and new media outlets as it happened.

For SAFEY, we ensured that we kept track of the Hurricane and SAFEY sent out at least 15 alerts for users in the region, informing them about the hazards concerning the hurricane. In addition to tracking the hurricane, updates about the evacuation orders as well as transport options were also provided. Flight delays at airports were also updated via an automated feature in the app.  SAFEY users were also continuously updated on relief and recovery efforts in the aftermath of the hurricane.

With the Atlantic Hurricane season continuing in Central and North Americas, SAFEY will go on to provide timely and accurate alerts for its users about the potential travel risks caused by such calamities.