Bloodshed in Sri Lanka displays influence of IS amid crisis 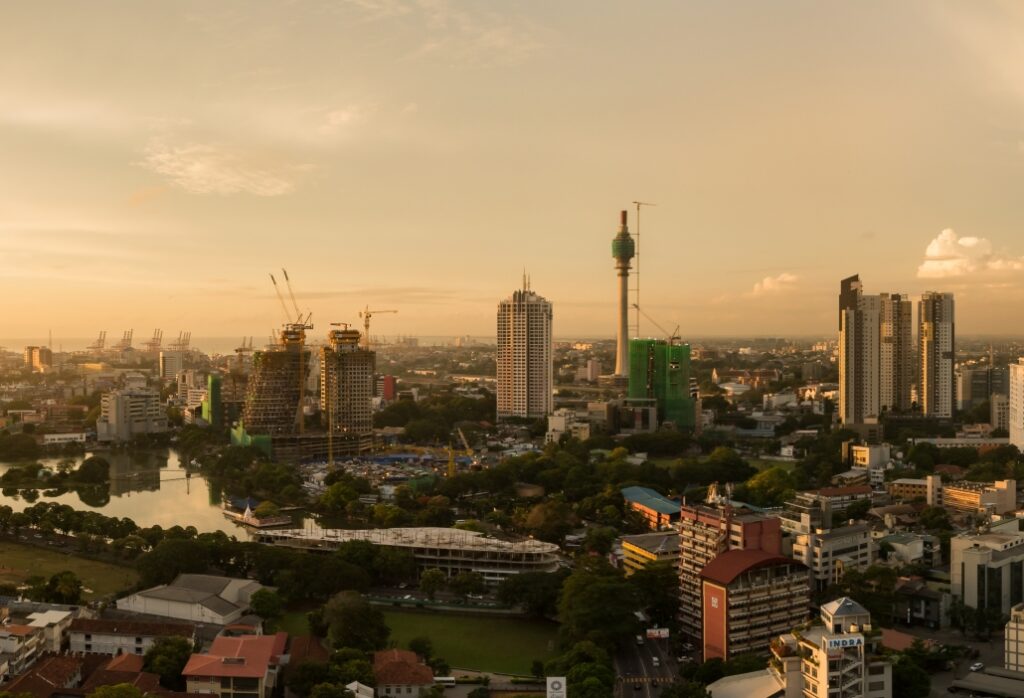 The relative peace enjoyed by Sri Lanka since the end of a civil war a decade ago was shattered when Islamist militants targeted churches and luxury hotels in several cities on Easter Sunday, one of the biggest religious celebrations for Christians. The attacks that shook the capital Colombo and the adjacent city of Negombo as well as Batticaloa in the east left at least 250 deaths and hundreds more injured. There was a period of immense grief as the attacks came at a time when most Sri Lankans thought that they had left behind their violent past following the defeat of the Liberation Tigers of Tamil Eelam (LTTE), also known as the “Tamil Tigers” in 2009. The government on the other hand was scrambling to find the culprit only to learn that it was perpetrated by a little-known extremist group, backed by the notorious Islamic State (IS) based in the Middle East.

With the high likelihood of IS’ involvement, it has also confirmed one of the worst fears for many i.e. the group is very much alive and influential despite suffering so many setbacks in the Middle East particularly in Iraq and Syria in recent years. The investigation by authorities that pointed out a link between the local group known as National Thowheeth Jama’ath’s (NTJ) that had in the past carried out vandalism against mainly Buddhist statues is a further affirmation that IS has intensified its efforts to court local groups regardless of their size or capability to help achieving its cause. There have been doubts that the NTJ on its own would be able to carry out such attacks as they required great precision as well as certain level of sophistication for them to be successful. Adding IS to the equation however could put an entirely different complexion on the matter.

Teaming up with local radical groups is not something new for IS as it had embarked on similar practice during the church attacks in the Indonesia and Philippines in 2018 and early 2019 respectively. Likewise, it will always be difficult to determine how much involvement the group was in the entire process though it is safe to say that its ability to influence jihadist movements elsewhere remains pretty much intact amid the innovative ways of dispersing information via the internet. Those inspired by its propaganda could be lone wolves or groups scattered across the globe in which the latter would evolve into IS cells that launched terror acts such as the one in Sri Lanka. Bearing the hallmarks of IS, such attacks will usually be carried out against soft targets such as places of worship (churches, temples and synagogues), hotels, educational institutions or even tourist spots to maximize the body count as well as inflicting trauma for viewers on television and social media sites.

Despite this, the decision to target Sri Lanka however is a rather perplexing one as it is a Buddhist-majority country and there has not been any serious tension between Muslims and Christians in the country. Some analysts have pointed out that Islamic radicalism is slowly seeping into the south Asia country and targeting Sri Lanka will fit IS’ purpose of spreading its wings as well as recruiting more fighters in the region. Attacking targets that are considered as “western way of living” could also be one of the many ways to strengthen its support amidst the losses of physical territories in the Middle East. Although it is too early to tell if the continuous shift of IS into a more virtual-based organization will work, governments across the world will need to take heed on the latest episode in Sri Lanka by preparing for more attacks that seem to happen out of the blue in the future.

In the Sri Lanka context, the terror attacks have also raised many questions on the intelligence lapse and how the bitter division between the President Maitripala Sirisen and his Prime Minister Ranil Wickremesinghe could have resulted in the failure of respective agencies to come together and act against such threats. The revelation by government officials that the country’s intelligence was being warned about the attacks has clearly shown the political division that overshadows issues of national importance would be detrimental in the fight against terrorism. While the president has asked several top officials to step aside in the aftermath of the attacks, the perceived lack of communication is also something that needs to be taken into serious consideration among those in power going forward.